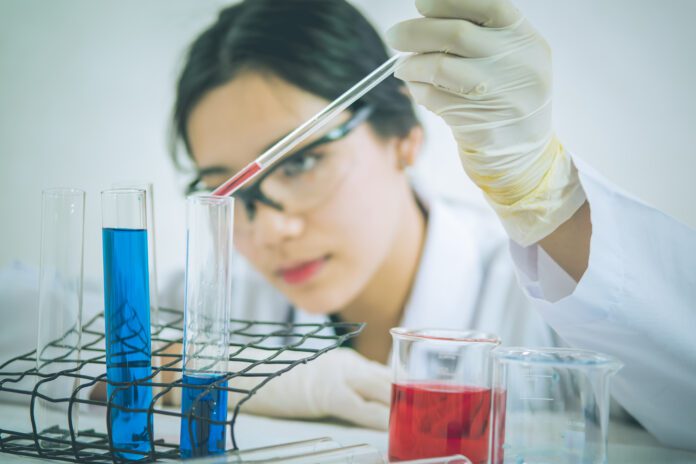 The scientific method begins with a question followed by an assumption, or a proposed explanation called a hypothesis. The dictionary says a hypothesis is made based on limited evidence as a starting point for further investigation.

Another problem with applying this step is that assumptions are made and hypotheses given based on a fallible and incomplete perspective. Imperfect people make imperfect assumptions about God and the experiment begins from a flawed starting point.

Such was the case with Job and his friends. Each of Job’s friends had their hypothesis — the statements they believed to be true about God and His actions toward Job. Theologians have called the hypothesis of Jobs friends the Retribution Principle.

The Retribution Principle assumed God always blessed the righteous and cursed the unrighteous; therefore, since Job was accruing a plethora of difficulties, he must be unrighteous in some way. The whole book of Job outlines the assumptions and gives arguments to back up the hypothesis. Only when God chimed in to challenge the assumptions and offer the Divine perspective could Job and his friends reevaluate the process.

How then do we apply the scientific process to our own search? In part 1 (see last week’s Trumpet), we learned not to be afraid to ask questions. The next step for us is to make sure our assumptions are in line with biblical truth. The stories of the Bible are not given just to be historical record — they are the results of the experimental process as experienced by those who came before us. They are the research which proves the many hypotheses made about God.

When you get ready to make your hypothesis, list all those things you know to be constant — for example: God is faithful, God is just, God cannot lie, etc. Then test those assumptions you have about God.

I will give you an example of a flawed spiritual hypothesis:

God will not give you more than you can handle. Nowhere in the Bible is this assumption supported, and yet we have heard it oft repeated to give comfort in times of trial. The assumption comes from I Cor. 10:13 where Paul says “God will not suffer you to be tempted above what you are able, but will with the temptation also offer a way of escape…” The statement is concerning temptation, not difficulties. We have started from a flawed assumption and the ensuing hypothesis is, therefore, flawed as well.

Every flawed hypothesis begins with incorrect assumptions and the misrepresentation of factual data. Every theological error begins with a misconception of God. Do not let your assumptions steer you away from finding the truth about God. Keep researching. Keep asking questions. Then, if the answers don’t seem to make sense, go back to what you know is true about the character of God. All other ground is sinking sand.