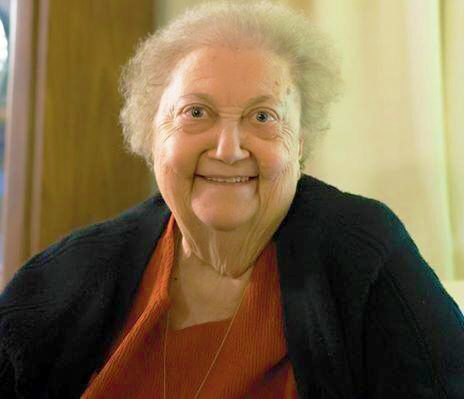 Barbara Jean Tidwell, 83 of Little Rock, passed away Dec. 13. She was the widow of David Tidwell, who served as editor of the Baptist Trumpet for 33 years until his death in 2002. She was a former office manager for the Missions Department of the BMA of America, where she worked for 30 years. She also spent 9 years working with the State of Arkansas in the Department of Finance for Higher Education.

She was an active member of several BMA churches in Arkansas and Tennessee, serving in various capacities, including Sunday School teacher, pianist, organist and pastor’s wife. She had a heart for missions. For the last 15 years, she was a member of Park Place Baptist Church of Bryant Arkansas.

Survivors include: a daughter, Rejeana (Cameron) Albert of Little Rock; a son, Benny (Tonya) Tidwell of Vilonia; 6 grandchildren; and 14 great-grandchildren.

A celebration service was held Dec. 18, with interment following at Pinecrest Memorial Park in Alexander under the direction of Roller-Drummond Funeral Home (rollerfuneralhomes.com/drummond).