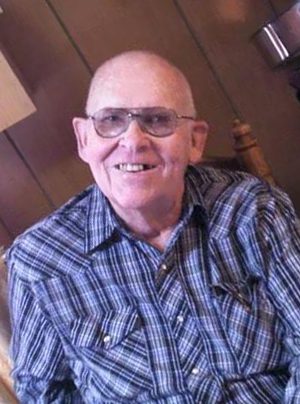 Henry Franklin Williams, 89 of Fordyce passed away Jan. 16. He had served as pastor of Pine Crest Baptist Church since 2002 he was a US Air Force veteran of the Korean War.

A graveside service was held at Wheeler Cemetery on Jan. 26 with Paul Jackson and Robert Williams officiating and under the direction of Benton Funeral Home of Fordyce (bentonfuneralhome.net).