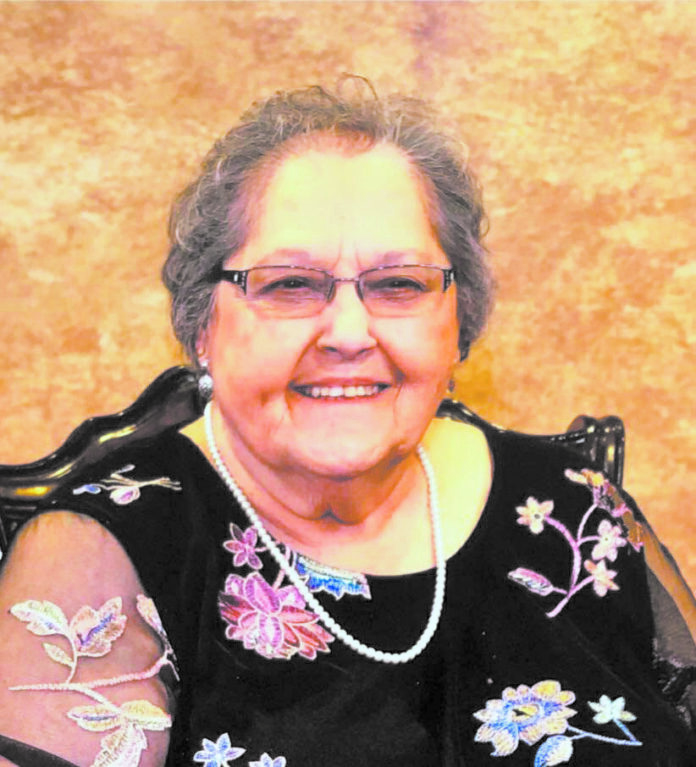 Grace Williamson Branham, 92 of Springdale passed away on Feb. 4. She was the widow of former BMA of America Missions Director Craig Branham. Bro. Branham pastored churches in Arkansas, Missouri and Texas, including Bethlehem at Greenbrier, Grace at Russellville and Calvary at Heber Springs. He served in many positions in the BMA, including assistant director of Missions for 13 years, director of Missions for 13 years and director of BMA Pastor’s Retirement Fund for over four years.

Funeral services were held Feb. 9 at Bethlehem Baptist Church in Greenbrier, with interment at Bethlehem Cemetery, under the direction of Bishop-Crites Funeral Home of Greenbrier (bishopcritesfuneralhome.com).