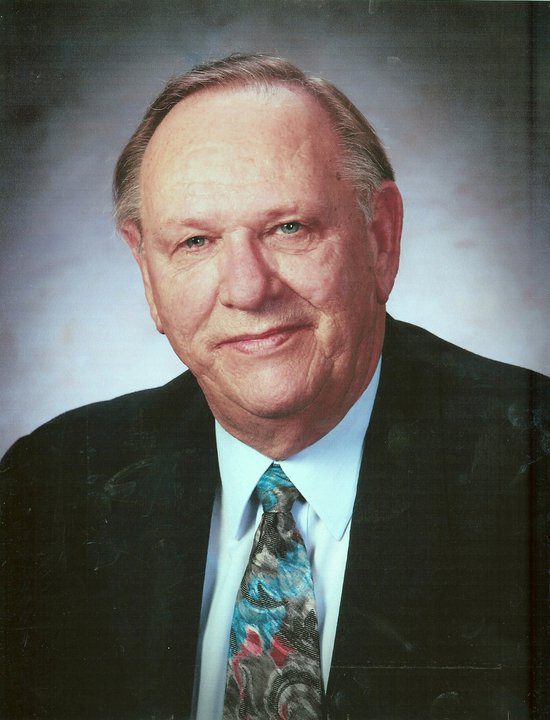 At age 17, Larry felt a call from the Lord to become a pastor and was ordained at First Baptist Church DeKalb, Texas on July 21, 1969. He preached in churches in both Texas and Arkansas, and his last pastorate was at Shiloh Baptist Church in Waldo (Lamartine) from which he retired on Dec. 31, 2021.

Larry was a bi-vocational pastor with a heart for small churches and often had a second occupation while pastoring. In 2010 Larry published a book, The Day the Angels Cried,about the church shooting in Daingerfield, Texas on June 20, 1980, in which his seven-year-old daughter was killed.

Funeral services were held March 26 at Spring Lake Baptist Church in Texarkana, with burial in Woodmen Cemetery in DeKalb, Texas under the direction of Texarkana Funeral Home (texarkanafuneralhome.com).