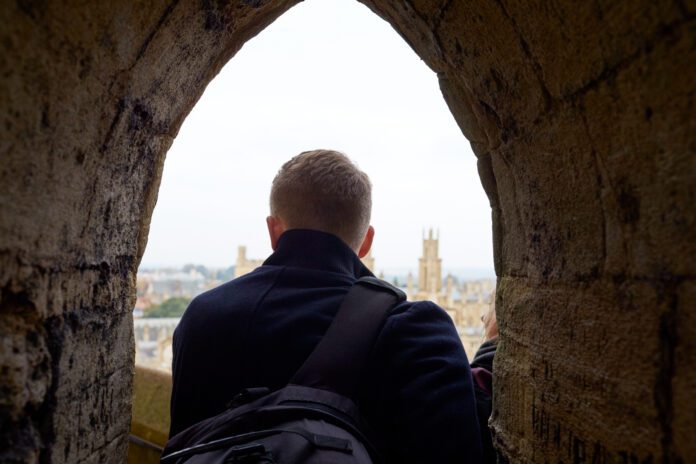 • Joseph’s defining moment had to do with his character. While Joseph experienced many ups-and-downs in his life, the defining moment was likely the two years he served after being forgotten by the Pharoah’s cupbearer (Gen. 40:1-15, 23, 41:1). After Joseph interpreted the dreams of Pharoah’s cupbearer and baker, Joseph’s fellow inmates, the cupbearer was restored to his place of service to Pharoah. As the cupbearer departed the prison, Joseph asked him to “put in a good word” for him. It was two years before Joseph’s opportunity arrived. Those two years of anonymity in prison both revealed and strengthen the character of Joseph.

• Daniel’s defining moment had to do with convictions. Daniel was a Hebrew deported to Babylon during the Babylonian Captivity. One purpose of this deportation was to indoctrinate key captives in the ways of the Babylonians in order to build loyalty and prevent future rebellion. While away from his homeland, Daniel lived through two empires and four rulers, and rose to places of importance (Dan. 2:48; 5:29; 6:28); all without compromising his spiritual convictions. Daniel’s decision to reject the king’s food and eat only vegetables and drink only water (Dan. 6) early in his captivity was his defining moment and set the stage for his future spiritual successes.

• Mary’s defining moment focused on her faith. When the angel appeared to the young Hebrew girl and announced that she would give birth to Messiah, Mary responded in faith. Her life would be turned upside-down as a result of God’s decision. By faith, she accepted God’s plan, lived out God’s plan and trusted Him through the process. Mary’s faith-decision to trust God that day changed the trajectory of her life.

Here are some takeaways:

• The most important defining moments are spiritual in nature and have eternal implications. (Abraham)

• Defining moments are successfully navigated because we have remained faithful in many smaller moments prior to the defining moment. (Joseph)

What are the defining moments in your life, so far? What are some spiritual decisions that changed the trajectory of your life? 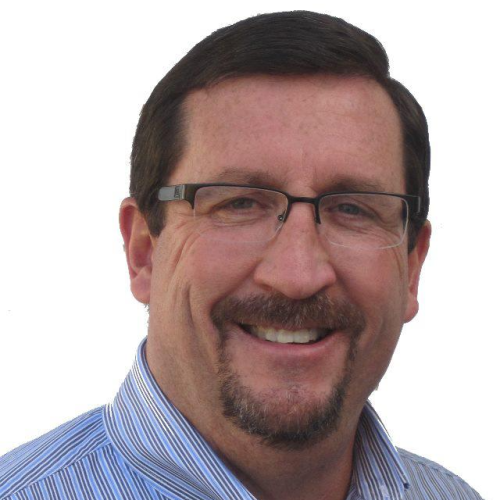