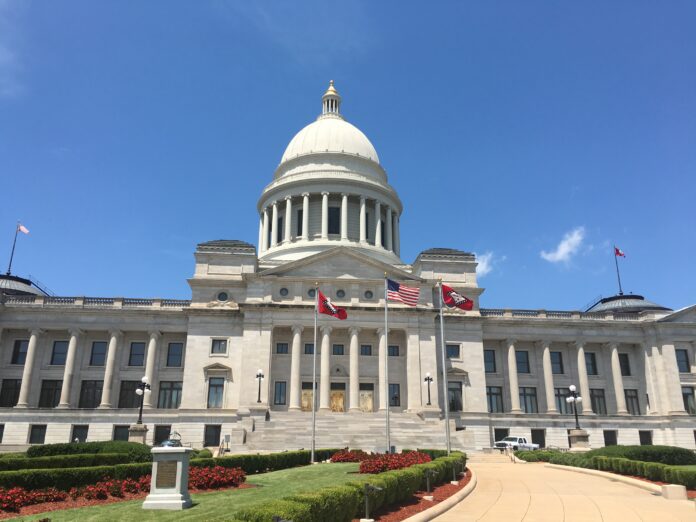 Thousands of people braved a brisk 23-degree afternoon to gather at the National Mall for the 49th annual March for Life on Jan. 21. Protesters seemed optimistic that next year’s march may be the first to take place in a post-Roe v. Wade America. With a theme of Equality Begins in the Womb, speakers at the march emphasized the link between racial and gender equality and the half-century battle to end abortion on demand in the United States.

The annual march began in 1974 as pro-life leaders commemorated the one-year anniversary of the 1973 Roe vs. Wade decision that made abortion legal throughout the United States.

The 2022 March for Life, held a day before the 49th anniversary of Roe v. Wade, comes in what looks to many in the pro-life movement like a pivotal year in its effort to overturn the Supreme Court’s 1973 decision. In December, the Supreme Court heard arguments in the Dobbs v. Jackson Women’s Health Organization. The court’s decision in that case could overturn or severely limit the impact of the Roe v. Wade decision.

Several of the 21 members of Congress who appeared on stage together at the rally spoke about their hope that the tide was turning in the effort to end legal abortion in the United States. Several pro-life senators appeared on video to add their support to the event. Other congressional leaders noted the need for pro-life advocates to remain vigilant in the coming days. (baptistpress.com)

U of A Professor Pleads Guilty

On Jan. 21, the U.S. Department of Justice reported that a former University of Arkansas professor pleaded guilty to making a false statement to the FBI about his inventions that were patented with the communist Chinese government. The DOJ also said the former professor failed to tell the U of A about a conflict of interest he had in regard to the Chinese government.

In its statement, the DOJ said, “Simon Saw-Teong Ang, 64, of Fayetteville, entered a guilty plea to count 58 on a superseding indictment charging him with making a materially false and fictitious, statement and representation to an FBI Special Agent. According to court documents, 24 patents filed in the People’s Republic of China bear Ang’s name or Chinese birth name. The University of Arkansas, where Ang worked as a professor, required individuals such as Ang to promptly furnish to the University ‘full and complete’ disclosures of inventions, and University policy provided that it, not individual inventors, would own all inventions created by those subject to the policy. This policy was established ‘in furtherance of the commitment of the University to the widest possible distribution of the benefits of University Research, the protection of inventions resulting from such research, and the development of inventions for the public good.’”

Despite this requirement, Ang did not disclose his Chinese patents to the university and, when interviewed by an FBI agent, lied about his involvement in the inventions. Specifically, when asked whether his name would be listed as “the inventor” of numerous patents in China, Ang denied being the inventor, despite knowing he was. In addition, Ang also received numerous talent awards from the People’s Republic of China (PRC) government, which he did not list on the university’s annual conflict of interest disclosure forms.

The FBI arrested Ang in May of 2020. At the time, the DOJ alleged that “Ang had close ties with the Chinese government and Chinese companies, and failed to disclose those ties when required to do so in order to receive grant money from NASA.” Following his arrest, U.S. Sen. Tom Cotton (R/AR) issued a statement elaborating on China’s espionage campaigns in America and calling Ang a spy.

This latest news comes as officials have shown increased concern about China’s influence at the local level and on the nation’s academic institutions. Last year, the U.S. Senate passed a measure intended to clamp down on Chinese propaganda on America’s college campuses. In July of 2020, FBI Director Christopher Wray gave a report on the threat China poses, saying, “If you are an American adult, it is more likely than not that China has stolen your personal data.” And earlier this month U.S. Sen. Cotton sent a letter to state and county officials warning them, “I have good reason to believe that the Chinese Communist Party may seek to enlist state and local officials to influence my actions in Congress.” (familycouncil.com)

The bill would allow private individuals to sue abortionists and anyone who aids or abets them in violating the ban. Men who commit “an act of sexual assault or incest” would be prohibited from suing.

Martinez believes her bill is more likely to withstand a legal challenge and save babies’ lives because of the private enforcement mechanism. It is because of this unique provision that the Texas law is currently in effect, saving thousands of babies’ lives.

According to the Huffington Post, bills similar to the Texas law also have been introduced in Arkansas, Florida, Ohio, Alabama and Missouri, and there could be more coming in South Carolina, Georgia, Indiana and potentially other states.

Responsible Growth Arkansas spent $46,106.50 in December, according to ethics reports filed with the State of Arkansas on Jan. 14. In October, Responsible Growth Arkansas filed statements with the Arkansas Ethics Commission indicating it would work to amend the Arkansas Constitution to permit recreational marijuana. In November the group raised $1.75 million toward its recreational marijuana effort.

Quarantining with Screens Was a Bad Idea

A horrifying new survey found the number of pre-adolescent children in the U.S. who admit to sharing nude images of themselves more than doubled last year. According to the survey, 14% of kids aged 9-12 say they have shared inappropriate pictures of themselves. This is up from just 6% in 2019. Over a third said they shared those images with someone they believed to be 18 or older.

As World notes, this spike in dangerous behavior coincides with the pandemic, which meant increased screen time for many folks. An obvious takeaway is that preteens are not mature enough to handle all that comes with unsupervised smartphone use. The more time they spend alone with their devices, the more opportunity for pornography and predators.

At the very least, we must take active roles in our kids’ tech use. Quarantining with screens is more dangerous for kids than COVID ever was. It may keep the virus at bay, but for children especially, it lets in things far worse. (familycouncil.com) 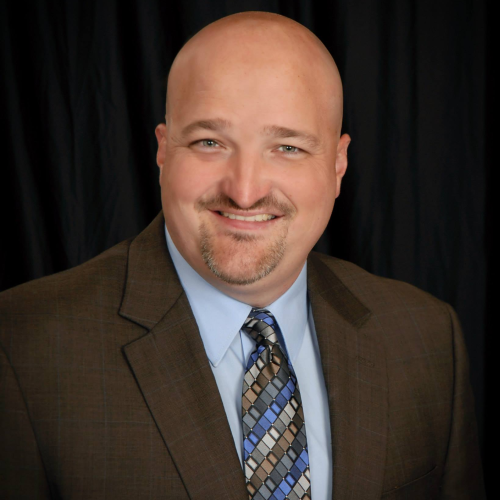