HomeAll The NewsDulaney, Retired BMA Minister Dies
All The NewsObituaries 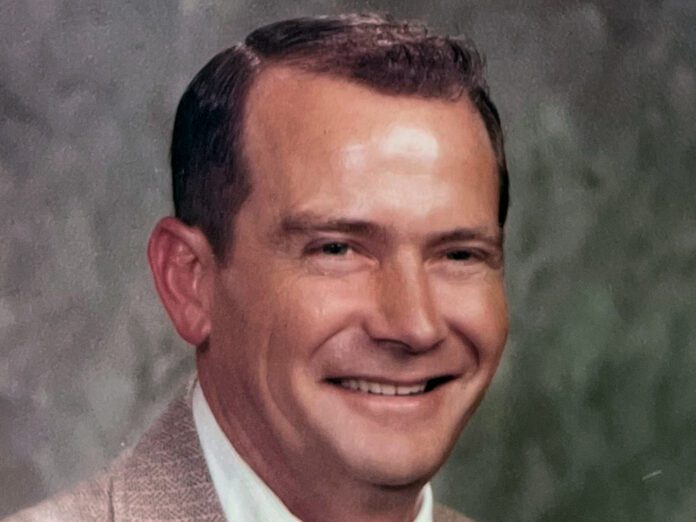 Billy Burl Dulaney, 87 of Hope, passed away Feb. 12. He surrendered to preach in 1977 and began pastoring that same year. He pastored a number of churches in Arkansas, including: Patmos in Patmos, County Line in Nashville, New Liberty in Emmet, Western in Emerson and New Hope in Fouke. Bro. Dulaney’s final pastorate was Knighton’s Chapel Baptist Church in Lewisville, where he retired after serving for 21 years.

Survivors include: his wife of 67 years, Mae; two sons, former BMA Pastor Mitch (Cathy) Dulaney, who now serves as pastor at Macedonia in Humnoke (ABA) and Bryan of Hope; 8 grandchildren and 17 great-grandchildren.

A memorial service was held Feb. 19 at Union Baptist Church in Bodcaw under the direction of Brazzel-Oakcrest Funeral Home (brazzelfuneralhomes.com).

In liew of flowers, memorial contributions may be made to Union Baptist Church 193 Nevada 9, Rosston, Ark. 71858.