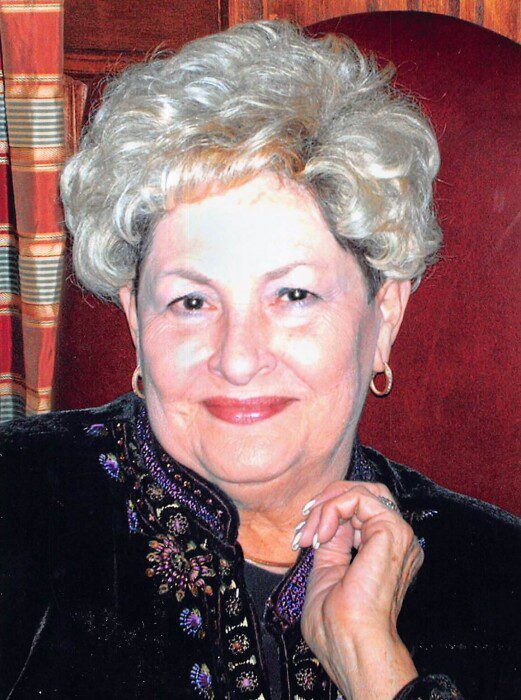 Bennie Louis Frye Henry, 87 of Sulphur Springs, Texas passed away Dec. 25. She was the wife of retired BMA pastor Dr. James “Jimmy” Henry for 68 years. Bro. Henry pastored many churches in Texas and Arkansas, including: First at Magnolia; Central at Texarkana; and Hillcrest at Texarkana. He also served as the Director of the Ministers Benefit Department.

CO:MISSIONED in Asia-Pacific — Keeping Up the Good Work

Get All of the Benefits of a Total Access Subscription