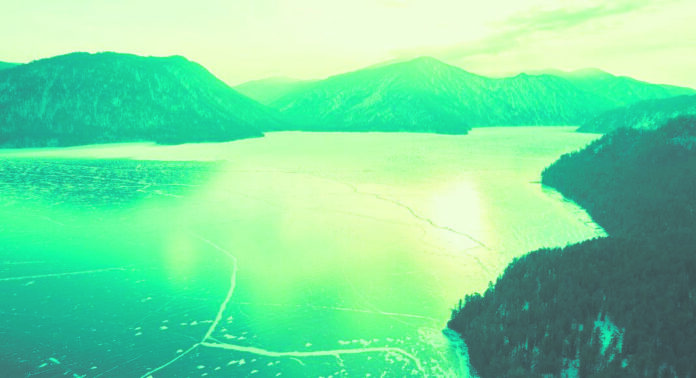 If we’re on prophetic thin ice and shouldn’t be surprised if it breaks at any moment, then where is the weakest part of this ice? Where is the ice the thinnest? I believe we can know and that we’re possibly standing on it.

You’re likely lost if you missed the previous three Stand Firm & Live Epic articles. We looked at how there are two very tell-tale signs pointing to where we’re at on the prophetic timeline and now those two signs point to us being way down the tracks. I summarized our current spot on the prophetic timeline being like a northern pond or lake in mid-spring. (Those of us in Arkansas don’t have too much of a perspective on ponds and lakes remaining frozen throughout the winter, but maybe we’ve seen enough movies.)

In places where ponds and lakes remain frozen throughout the winter, there’s near assurance that the ice isn’t going to break in the middle of winter. It’s frozen enough for hockey, skating, ice fishing and whatever else could be done on the ice. I’m amazed by friends in Michigan who ice fish in cabins on the ice.

According to prophetic signs that needed to be fulfilled, there would have been times in history where the end of the age wouldn’t be expected to break through and occur, but now, due to what signs reveal, especially the signs such as the timeline in Daniel 2 and the return of Jewish people to the land of Israel, it’s as if the pond or lake is in spring. During spring, no one is surprised that the ice covering the pond or lake may break. That’s where we are on the prophetic timeline (spring) we shouldn’t be surprised if the end of the age breaks through. It doesn’t have to at all. The prophetic ice doesn’t have to break, rather it could remain secure for centuries to come; but if the ice is thin where’s that thinnest point?

There’s not enough room here for me to elaborate on the Biblical evidence, although I will in future columns. But I believe Scripture points to the “final empire” or “kingdom of the Antichrist” as being a Middle Eastern collective power, and I feel there’s ample Biblical support for this. For time’s sake, just think through the major and minor prophets. In their books, they pronounce judgment on nations. Those nations are called out by name, or at least their name in that day. Every prophet provides a list, and those lists are nearly identical. The Book of Amos has the most complete list, and we see another full list in Ezekiel 38.

I know the Middle Eastern power view isn’t everyone’s. The predominant view over the last several decades is that this final kingdom will be in Europe. At the height of the Cold War, Russia fit the bill.

Whichever location is the final kingdom, it doesn’t appear to be the United States, and if it’s a Middle Eastern power, it’s not even the West. Therefore, if another power is to rise in the world, and especially from the Middle East, that will drastically change things in our nation. At a minimum, it impacts our economy and way of life, and it could be more. So, whenever we get closer to the end of the age, the current state of the world superpowers will change. Regardless of which is the location of the Antichrist’s kingdom, the US will diminish on the world stage, which will impact us and will be challenging to face.

Therefore, I believe the United States, and likely most all western nations are the thinnest ice. Whenever these ends of the age events begin to line up, whether tomorrow or a thousand years from now, our nation will be on the ground that shakes first. 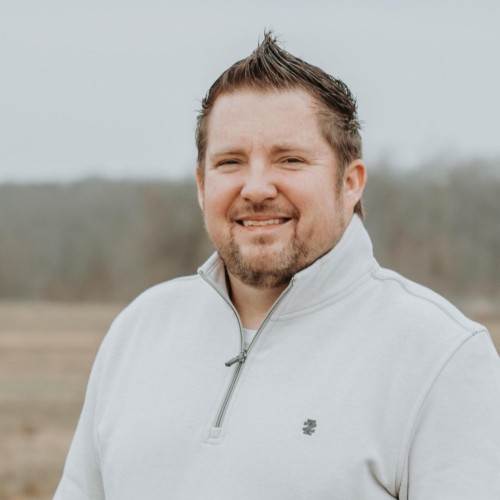