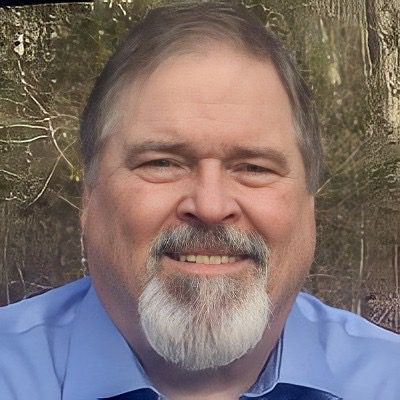 Redmond Keisler, 68 of Sheridan, passed away July 28. His career in television and sound engineering led him to start his own video production company and aided in the spread of the gospel as he traveled to several foreign countries as the videographer for the Baptist Missionary Association.

He also spent more than 40 years playing and singing bluegrass music with his brothers, Randy and Rick as The Keisler Brothers, and in recent years as The Redmond Keisler Band.

He was passionate about raising funds and donating his time, talent and energy to the church and for the Kids in Bluegrass program to which he provided instruments for kids eager to learn and to help promote bluegrass to a younger generation.

He was a member of Immanuel Baptist Church in Sheridan.

An informal visitation/memorial service in honor of Redmond will be held on Aug. 13 at 1 p.m. at Immanuel Baptist Church in Sheridan (206 E Holly St.).